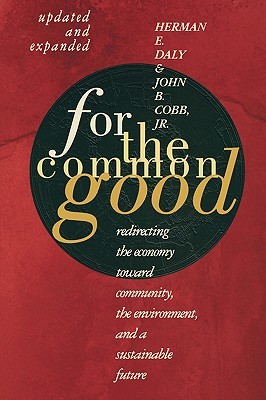 A New Economy Based in Spirituality and Earth

Growth economies face a conundrum: how is continued growth possible on a limited planet? At the end of summer 2022, growth economics had created 2700 billionaires, 720 of them in the U.S. And Credit Suisse tells us in their annual Wealth Report that there are now 62.5 million millionaires. Yet, simultaneously, an open letter signed by at least 238 international and local charities from 75 countries reported 345 million people now experience acute hunger and one dies every four seconds from hunger. Ecologi-cally, the wealthier a person, the greater the damage to the planet (and souls?).