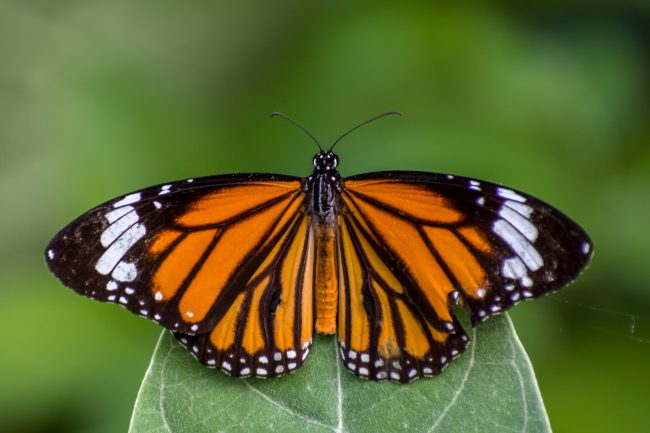 Crucifixions Today: Who’s on the Cross?

Putting endangered species on the cross is neither sacrilege nor inaccurate. These species are expressions of God’s presence and are being crucified by the powers of empire, corporations, major banks, big pharma, big ag, and consenting religion. Just like Rome’s imperial powers and the Jewish Temple elite collaborated to crucify Jesus because he got in their way, so today’s endangered species are in the way of making money and holding power.